Colletta di Castelbiano, a medieval village restored e-village in Luguria, 15 minutes from the sea, set up with an internet connection in 2000 that was faster than our internet in the London office.

Featured in a double page article in the Sun Times, Financial Times, Fast Company Magazine and many more due to its uniqueness.

Dominio Mare and Spa Resort is a holiday home seaside development with nearly 900 square meters wellness spa ( with fitness center). The Resort is one of the very few examples of a properly managed privately owned second home project in the area (circa 65 properties overall), where the owners can take advantage of a real internationally promoted rental system. Dominio MARE also offers a private beach (in concessione consorziata), a restaurant and a tennis court, immersed into a 4 hectares super panoramic private park. Green roofs and no heating heating needed due to its environmental friendly way of construction.

“The only source of knowledge is experience”- Albert Einstein

We believe that successful investments are those that are sustainable, performance and aligned with the needs of our clients.

We use our 23 years of expertise and experience as tools to guide our clients to make the most secure decisions for their investments.

Our process-driven framework is an efficient, time-tested strategy that has proven successful for our clients. 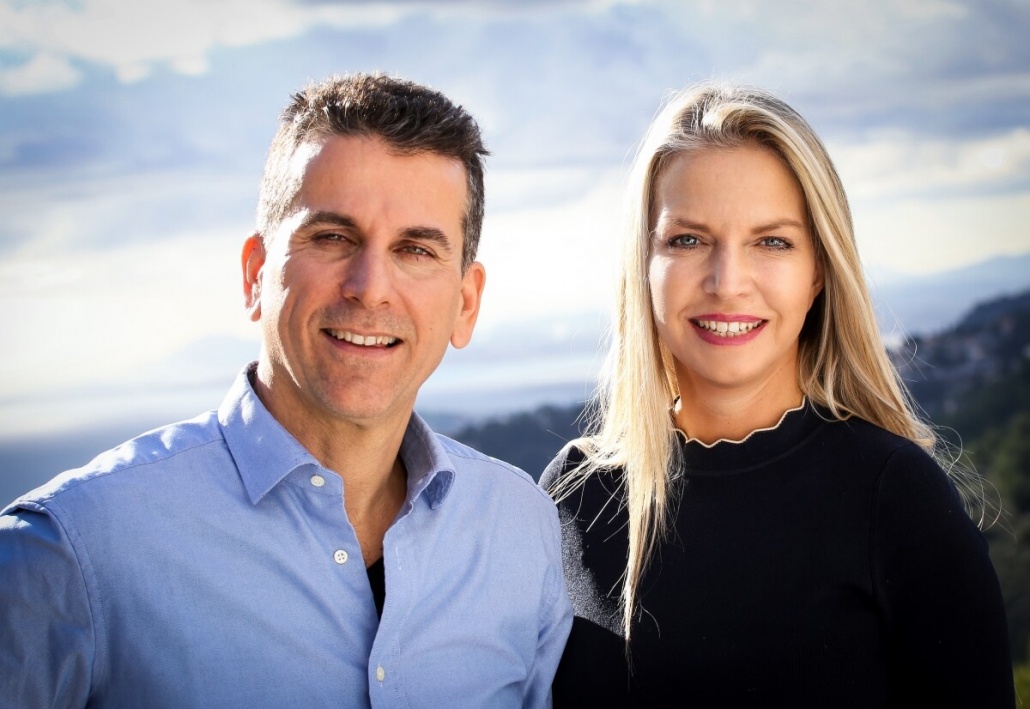 We use cookies to ensure that we give you the best experience on our website. Please select 'Okay' to continue.